The Truth about Depth of Field

Why we shouldn’t get obsessed with aperture to change depth of field. 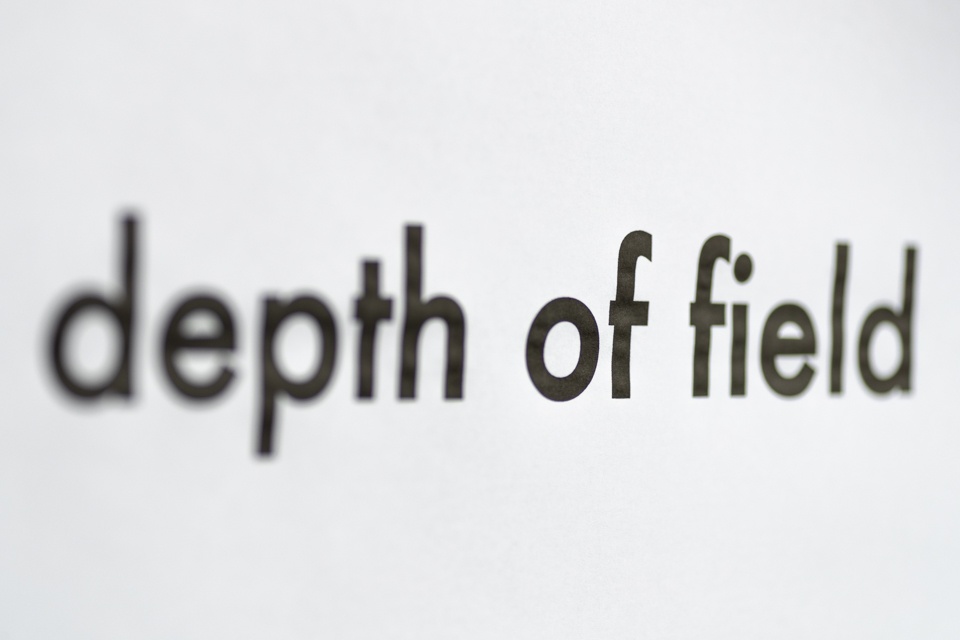 Flick through the pages of photography magazines or comments in Facebook groups and you can guarantee that someone will be saying that aperture changes the depth of field of your photograph. The truth is that is only half right.

Depth of field is either reduced or increased when the aperture is changed, and all other things remain equal. There are other variables though that can also change the depth of field and that could be the reason you aren’t getting the results you expect.

This is reasonably well known and as a result, some people may think that a low f-number is always going to give a nice blurry background. However, that doesn’t always happen and that is where it is good to understand what else can change the depth of field.

The Photopills app has a really good Depth of Field Calculator and we can see how changing the aperture below from f2.8 to f22 increases the depth of field.

You can see below that by doubling the distance we are from the focus point to 1 meter the depth of field increases from 0.82cm to what is known as the hyperfocal distance. (You can read more about hyperfocal distance at bit.ly/epw_004). This is where the image is acceptably sharp from halfway in-front of the subject to infinity.

Using the last starting point, we have now changed the zoom from 24mm to 70mm and the depth of field has reduced again to 26cm.

As the sensor size gets smaller the depth of field decreases. If we now switch the camera from the Canon 1Dx Mk II which is a full frame camera to a Canon 60D (a cropped frame) we can see that the depth of field reduces again to just 16cm.

Practical Uses of depth of field

This latter change is one that we can’t make in the field unless we have two cameras but the other three are all do-able with any camera and zoom lens.

Portraits are usually taken with the subject nice and sharp and the background blurring away (which is a shallow depth of field). The best way to do this is to make the aperture as wide as possible (i.e. a low f number), zoom as long as you can, and stand as close as possible whilst retaining the subject in the frame. This will give you all three variables reducing the depth of field as much as possible.

Alternatively, you can get a wide depth of field (for example in landscapes or interior shots) by standing further away from the subject; shooting as wide as you can and making the aperture smaller.

The Switch to Manual Workshop is a great way for a beginner to get practical help in the understanding depth of field.