Sony launches the most advanced mirrorless camera. The Sony Alpha 1 pushes the boundaries of camera technology even further 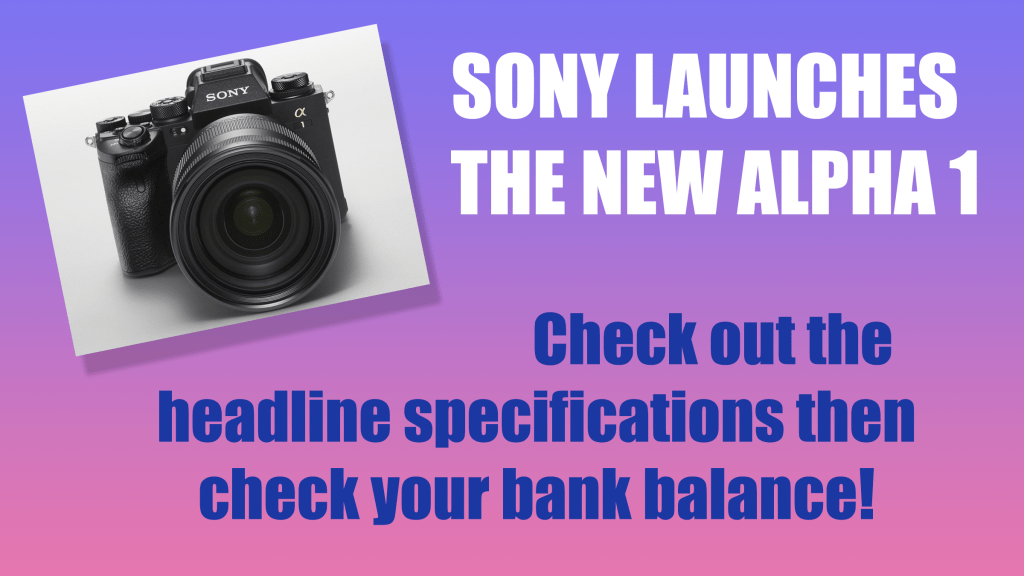 We are hardly into 2021, and we’ve already had the first announcement of a new camera from one of the ‘big guns’. Sony has been at the forefront of mirrorless cameras for quite a few years. The Sony A7, launched in 2013 was the first full-frame mirrorless camera to hit the market. Yearly updates cemented its position as the market leader in mirrorless technology. That was until last year when Canon introduced the R5 and R6 cameras. However, yesterday (26th January) Sony hit back with the launch of the Sony Alpha 1.

What’s so good about the Alpha 1?

For the pixel counters, the Alpha 1 boast a 50-megapixel sensor. That’s a 10% uplift on the 45 megapixels available on the Canon R5. One of the issues of large sensors is that they tend to show more noise as ISO levels push upwards. Sony seems to recognise this and has set the native ISO range from 100 to 32,000 although it is expandable to 102,400.

Sports photographers are going to love the 30 frames per second (fps) shutter speed. Canon’s current flagship R5 only offers 20 fps. Both these are eye-watering fast. The challenge for sports and wildlife snappers will be balancing the ability to trigger shoot the action versus the storage capacity to store those massive images clicking onto the memory card. 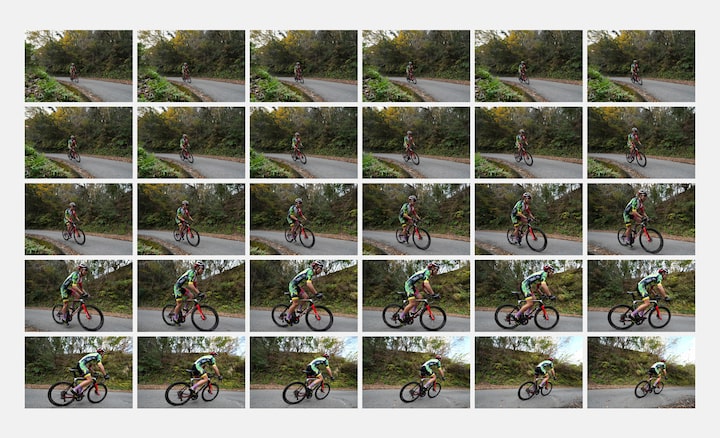 In the past, Sony has had a display issue with fast shutter speeds. While the camera was shooting images, the viewfinder would often blackout between shots. It was because the electronic display wasn’t working fast enough to keep up with the shutter. Sony says that this will no longer occur by updating the Electronic Viewfinder to 240 fps. Only real-life testing will tell if they eliminated the issue.

All those pixels and fast shutter action need a fair bit of memory. The Alpha 1 can write to standard UHS-I/II SD cards or the new CFexpress Type A cards launched by Sony in September of last year. Be prepared for the £200 per card price tag to use the latter technology.

Sony has built an excellent reputation for its Auto Focus system. The Alpha 1 has enhanced the way it works by including tracking trained to identify birds as well as animals and humans. Canon introduced similar technology on the Canon R5 last year, which brings Sony back to the top of the game.

As a press photographer, there is one niggle I have with the Canon R5. I want to send my photos quickly to a mobile device, add a caption then send it away to the agency. The Canon Connect app is a bit of a faff. I have had many a frustrating time trying to get the photos onto the device and then use 3rd party software to add my captions. Sony has targeted the Alpha 1 at the professional market with built-in wireless LAN functionality that gets the cameras onto a device even while shooting. Once there, Sony’s Transfer and Tagging allows captions to be added by typing or using voice recognition and some basic editing such as cropping. Finally, the files can be sent by FTP direct from the same app. For a working photographer, this speeds up the entire process and could lead to far more sales. 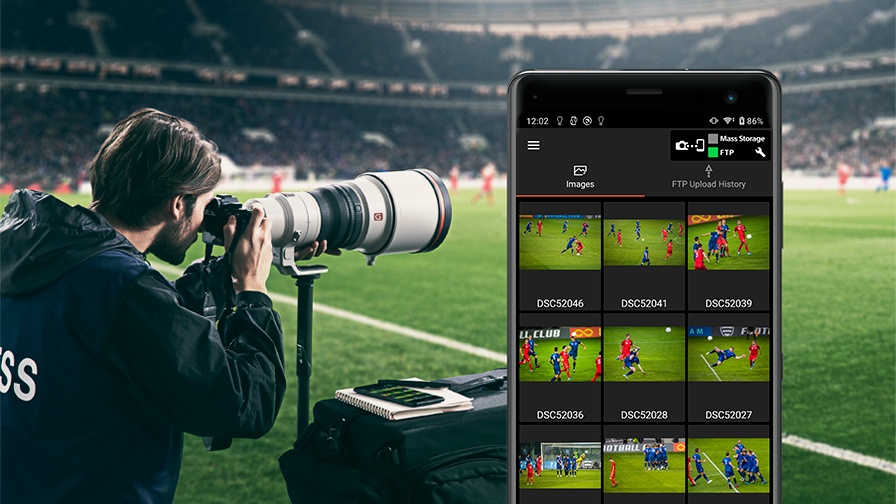 One of Sony’s advantages over its rivals is that it has been rolling out lenses for its mirrorless cameras for seven years. If you have already invested in the Sony E-Mount system, your lenses will work on the Alpha 1. As a Canon user, I have a significant bugbear at the moment that they have some pretty poor supply issues on both the RF adapters and the new style RF lenses. It used to be that the Alpha range of cameras suffered from a lack of lenses. However, the early move to the mirrorless market is now an advantage that Sony has all the support for lenses in place.

Everything so far sounds too good to be true. There is no doubt that this is a top-of-the-range camera. Add to the features described above, 8K video (although it remains to be seen if it suffers from any over-heating issues) and this is a camera that anyone would want in their bag. The unfortunate thing is that you will need £6,499 to buy one when released in March 2021! That’s an awful lot of cash for most people and almost £2,000 more than the Canon R5.

I think the first day comparisons with current Canon flagship camera are wrong. The Alpha 1 isn’t a competitor to the Canon R5. It has been firmly targeted at the professional sports photographer with the fast frame rate and built-in wireless. Instead, it is a competitor to the 1DX style Canon camera, which would usually retail for a similar price. There are rumours that Canon is about to launch the Canon R1 in time for the Japan Olympics, so it will be interesting to run the comparison against that camera when (or if) it comes.

Sadly for Nikon users, it looks like they are being left in Sony and Canon’s tracks. They have stated that they are now concentrating solely on mirrorless cameras, but it seems like they have an awful lot of catching up to do against the Sony Alpha 1! You can read more about Alpha 1 on Sony’s website.