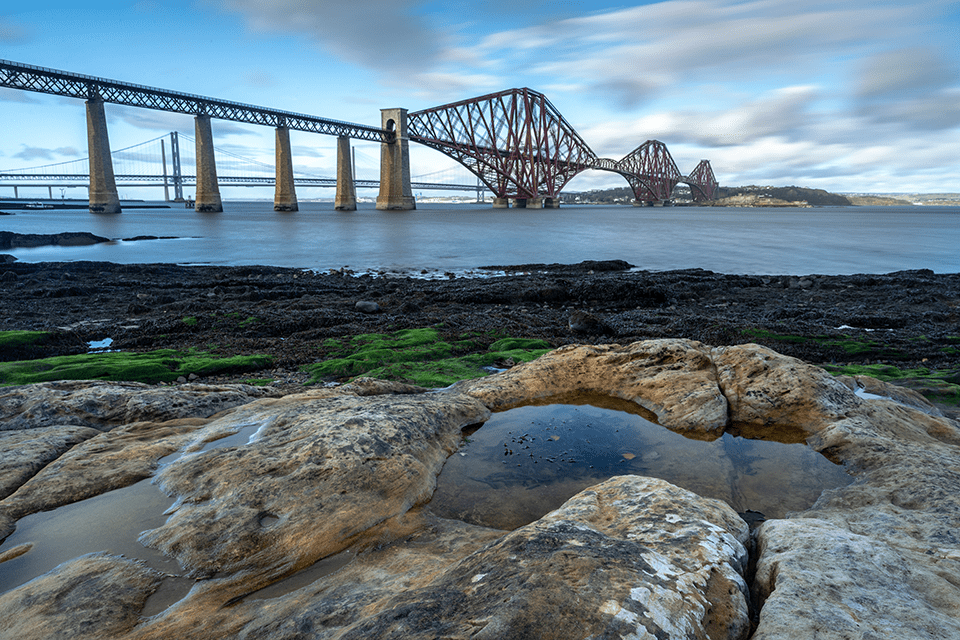 It’s often too easy to try and get the exposure of a photograph correct and ignore the creative aspect of composition. Over the next few weeks, I am going to look at a few ‘rules’ of composition. I’m reluctant to badge them as ‘rules’ instead, they should be guides. Following each of these will start to improve your photography but rigidly following them can be quite limiting. The first composition technique we’ll look at is the Rule of Thirds.

How does the rule of thirds work?

The rule of thirds is a simplified version of something called the Golden Ratio which we’ll talk about later. Essentially, we are going to overlay a grid of nine sections made up by drawing horizontal and vertical lines a third of the way across and down. 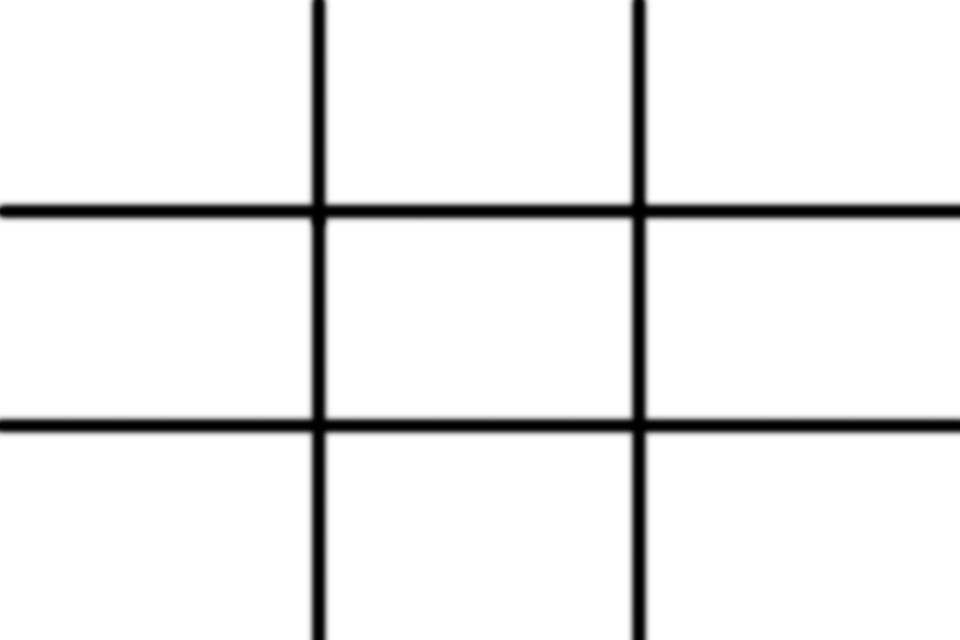 The principle of the rule of thirds is that viewers will like images that either has something sitting along one of the lines or sitting on the intersection of the lines. The first image below is a fairly simple scene – a recently ploughed field with a row of trees at the end. As the interest is in the plough lines, the field takes up two-thirds of the image. The remaining third is taken up by the trees and sky. By balancing the two components, the image looks quite appealing, much more so than if we had put the horizon right down the middle of the image.

Similarly, this next photograph has the subject sitting on the left-hand third of the image. By placing the subject here, the statue has space to look across the scene. The rule of thirds is very much about introducing space into the image so that the viewer is drawn to point of interest.

In this final example, we are going to combine a third capturing the horizon with a point of interest being added to an intersection point. This is one of my favourite locations on the Introduction to Landscape and Seascape workshop because everything sits in the right place to create a pleasing composition. The horizon of the water stretches across the upper third of the image focusing the attention to the famous Forth Bridge. In addition, there is a pool of water in the rocks at the front right of the image. By placing the water on the intersection of the thirds, it compels the viewer’s eye to move around the inside of the image.

Viewing the rule of thirds

Most cameras now have a function which allows you to see the rule of thirds grid, either whilst setting up the shot or viewing after the shot has been taken. This is a good way to make sure of your composition at the scene. However, you will start to benefit from finding shots by learning to visualise the thirds in your head.

Once you have imported your photographs into Lightroom, it is also possible to view the grids over your images in the Develop module. Click on the letter R, which is the shortcut to the crop menu, and an overlay will appear. The default set-up is for the rule of thirds grid to appear. However, if it doesn’t, then simply press the ‘O’ button and it will toggle through a series of overlays until you come to the rule of thirds grid.

Over the next few weeks, we’ll build up a catalogue of composition techniques that will help your images to have a real impact. Sign up to our monthly newsletter to receive news and information that will improve your photography as well as some special offers.