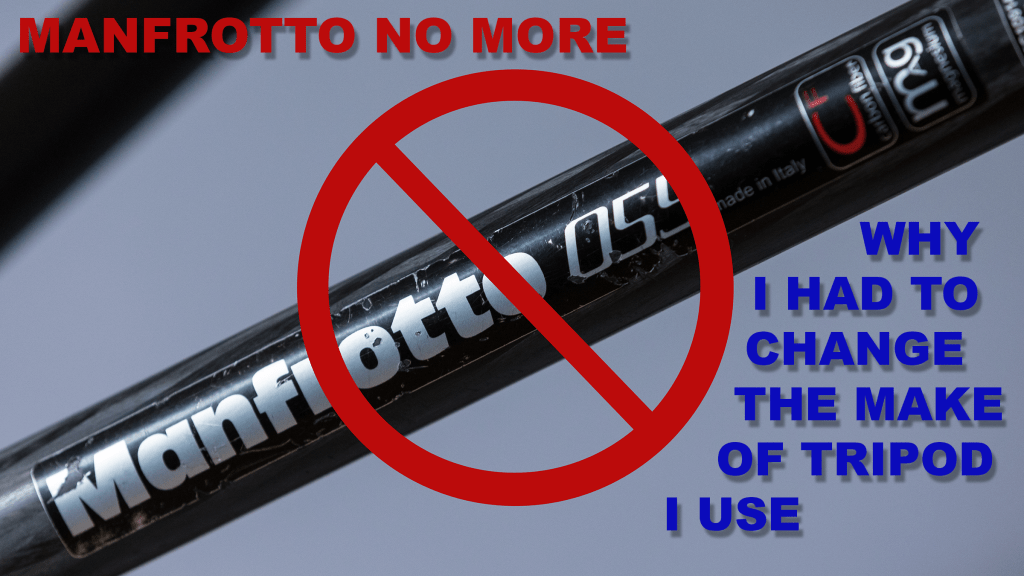 Before I start the blog this week, I wanted to share some personal good news. I received an e-mail from SME News, a UK based publisher that supports small and medium-sized businesses. I have won an award in their Business Elite 2021 Awards as the most reputable photography workshop in Edinburgh. I mention this as it links to the topic this week related to why I have stopped using Manfrotto tripods. Reputations are hard to gain, needing absolute focus on customer service and excellent product, but are easy to lose.

I have been using Manfrotto tripods for as long as I can remember. While I can’t find a list from a reputable source, I would imagine that they are considered the market-leader in tripod sales. Most reviews will say they are sturdy, well-made and affordable. However, one of the issues with many reviews is that they result from a couple of days of testing at best. They don’t work with the product for a sustained period to see how it performs.

My last three tripods have been variations on the Manfrotto 055 tripod. Their unique selling point is the Quick Power Lock system which is supposed to increase the tripod’s stability. They also sell the ability to get the camera low with a horizontal column mechanism that allows four leg angles. When these two things work, they work well. It was because of the ability to get low that I tended to buy the 055 range.

However, my current tripod has lasted just 18 months and during that time had to be sent back for repair due to one of the Quick Power Lock’s breaking during a Landscape and Seascape Workshop session. It was only six months after buying from new. The response from Manfrotto was that the reason for the breakage was a build-up of corrosion and therefore couldn’t be fixed under warranty. I am obsessive that when I have been shooting near salt-water, my tripod is given a bath in warm water, and I use a soft brush to remove any build-up of sand and salt. It was pretty disappointing and expensive to have to pay for the repair. 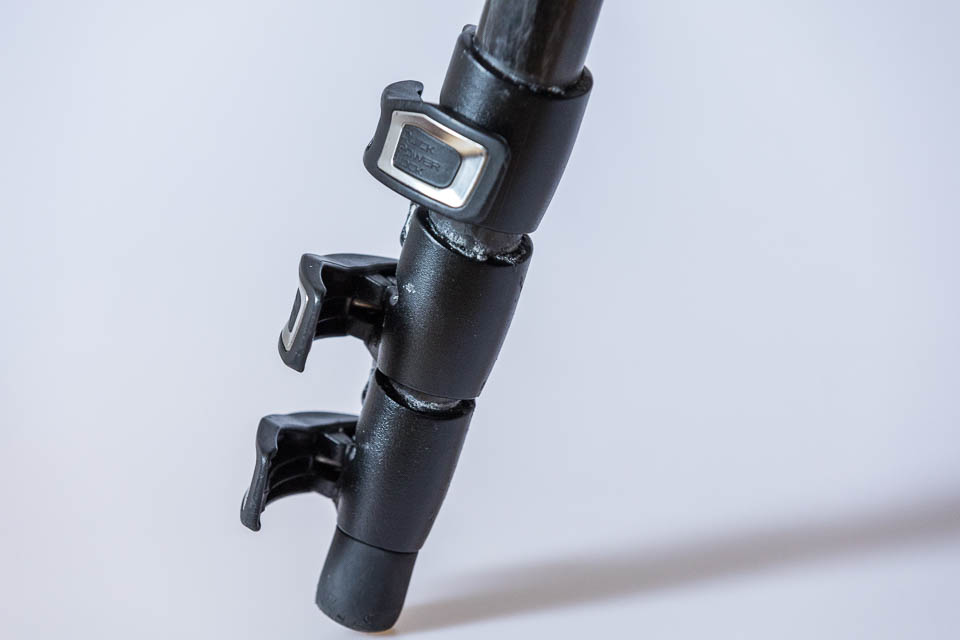 It is even more annoying that the repaired tripod has now developed two further faults. Two of the Quick Power Locks have stopped locking. Also, the mechanism that allows the four different leg angles has also stopped working. These parts need specific tools that are only available from Manfrotto (at cost) to try and carry out a home repair. After 18-months of use, I now have a useless tripod, and the customer service from Manfrotto makes a complaint worthless. In hindsight, the developments sold by Manfrotto are highly over-engineered and aren’t suitable for the expected use near sea-water.

I have bitten the bullet and switched brands. After much research based on a combination of budget, weight and functionality, I have opted for the Slik PRO CF-833 tripod. I was able to review the manuals of the tripods that made the short-list, and this one looks to have great functionality with a less-engineered solution. I’ll say no more at the moment, but in a couple of months, after really putting the tripod through its paces, I’ll post a review. 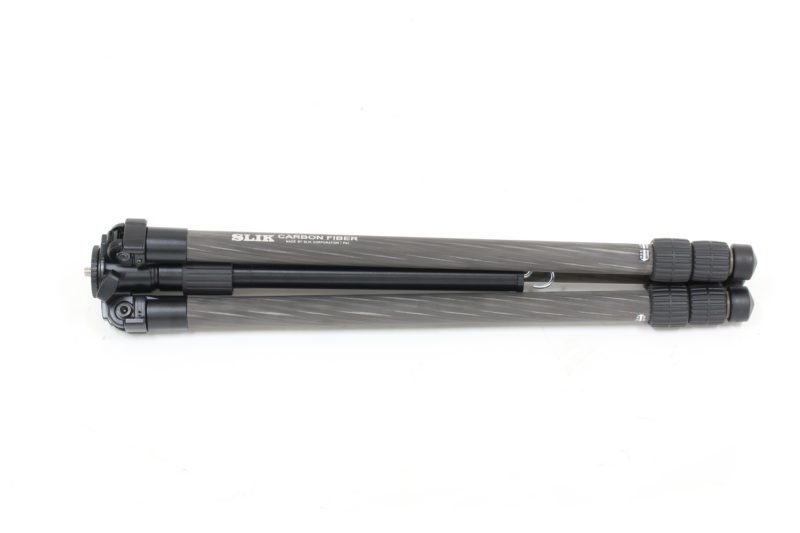 During my research to buy a new tripod, I came across products and tips to help extend your gear’s life. The first is probably free for those of a certain age. We’ve all probably got old CD’s or DVD’s lying around that have survived longer than the players. The onset of iTunes and Netflix has made them redundant. Don’t worry though, instead of adding to land-fill old CD’s can help keep your tripod stable on the wet sand and less likely to get covered in grit. 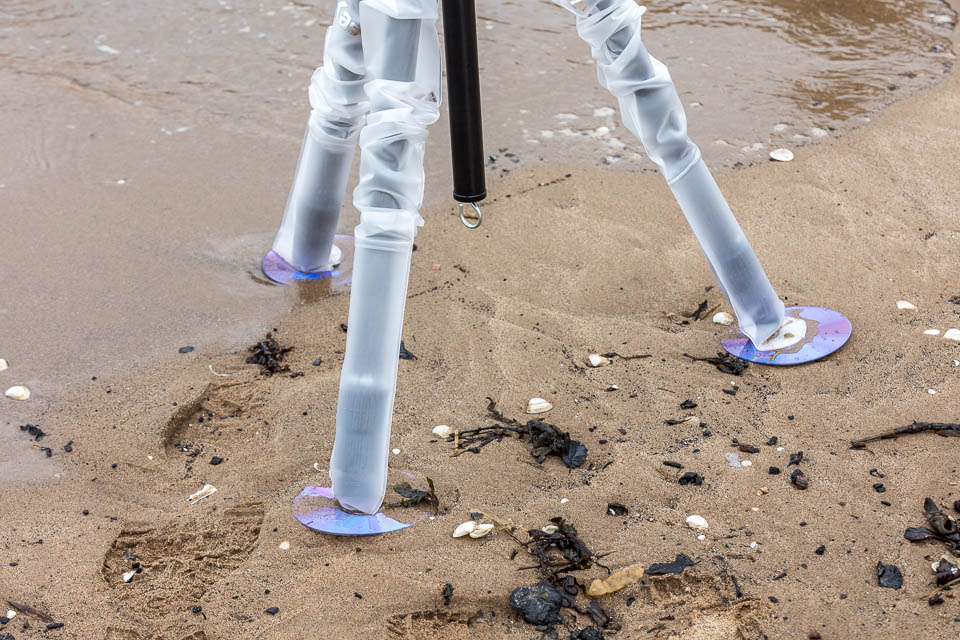 Simply take three old CD’s with you when you are going to be snapping by the coast. When you are setting up on a damp beach, put one of them under each leg. The CDs act like snowshoes, spreading the camera and tripod’s weight over the sand. No longer will you suffer the long-exposure blur as the tripod sinks into the beach. You’ll also have less sand on the bottom join of your tripod.

The following solution is relatively cheap and creates a sound barrier between the tripod and the elements. I’m an advocate of Kase Filters, and they have generally stuck to doing what they are good at – making great robust camera filters. However, they have also come up with some tripod leg covers. Retailing at £32.99, the covers strong but lightweight plastic construction provide oil, water and abrasion resistance from the elements. I have ordered a set of these covers and will also pick up in a few months to see how well they’ve protected my new tripod legs. 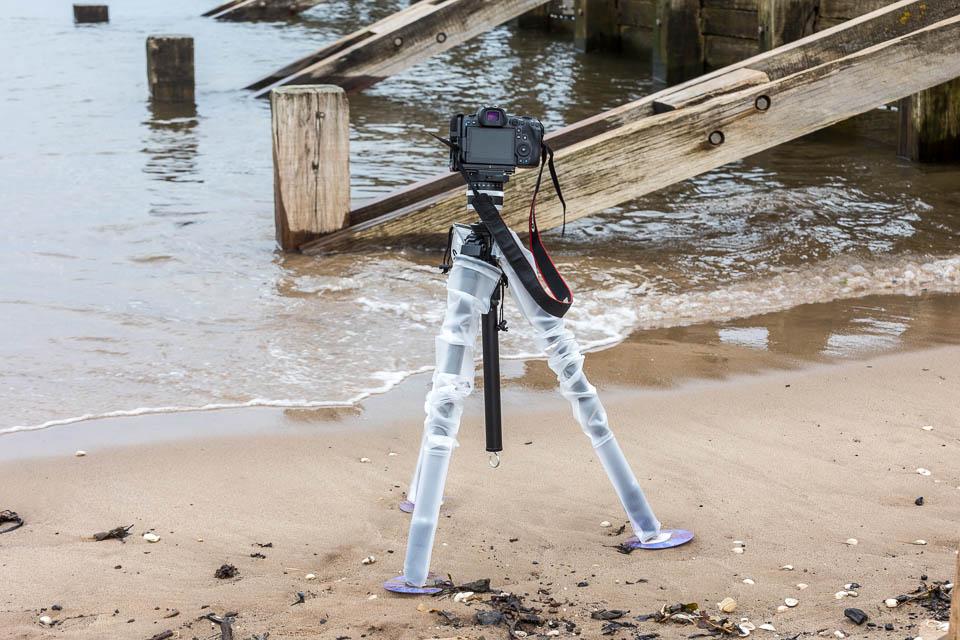