Is Canon about to blitz the mirrorless opposition with the Canon EOS R5? 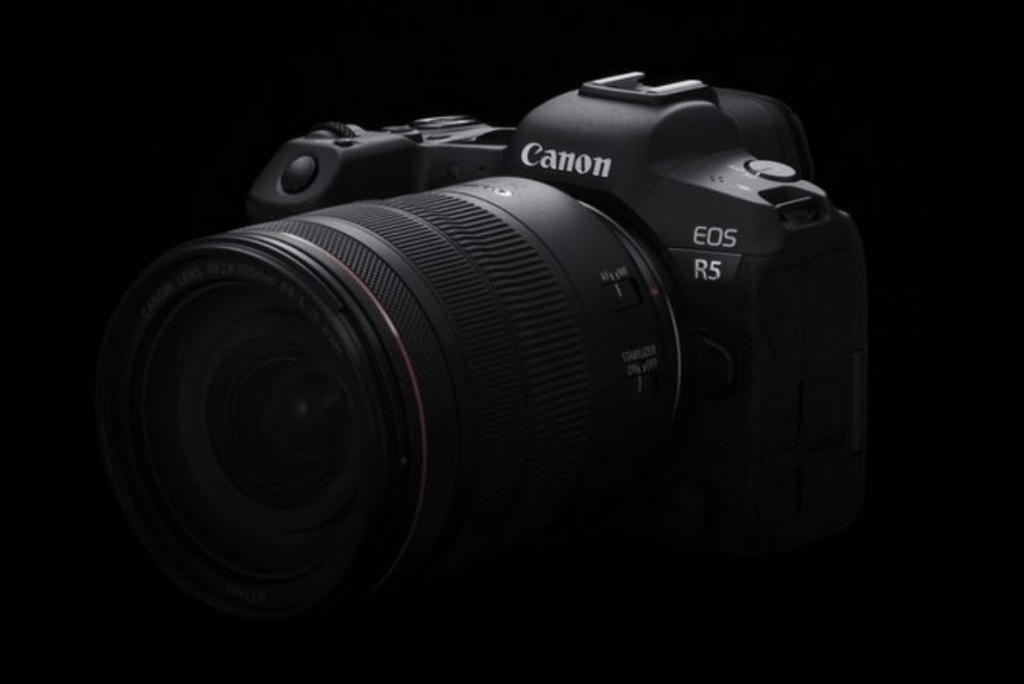 Many pundits have been critical of camera manufacturer, Canon, for their slow entry to the mirrorless market. The M series had filled that slot for a while in the crop-sensor market since 2012. It took until 2018 before Canon released its first full-frame mirrorless with the EOS R. It’s the camera I am using at the moment for my landscape work, and I like using it, albeit with a few annoying niggles. The auto-focus system isn’t as fast as it could be, the touch bar on the back of the camera doesn’t work that well, and five frames per second on AF-Servo mode makes it impractical to switch for my journalistic work.

Last week I attended a virtual press conference where Canon revealed yet more details of the next generation in the mirrorless journey, the Canon EOS R5. Most of the details in the press conference last week related to the video capability of the camera. 8K full-frame video is going to allow videographers to push the boundaries in visual story-telling. What we know so far, the EOS R5 looks like it is going to be fantastic for stills shooters too.

What to expect from the EOS R5

Canon has confirmed the numbering of the camera is consciously putting it in the same space as the EOS 5D Mk IV. For Canon shooters, it is the DSLR camera of choice for landscape work. The 5D range has been at the leading edge in terms of low-cost video with a whole episode of ‘House’ shot on the Mk II version.

The confirmed frames per second shoot rate are going to be 20 fps using the mirrorless shutter and 12 fps when using the mechanical shutter. That puts it equivalent to the 1DX Mk1 which many professional sports photographers are still using. Just this alone makes me think that I’ll be ditching the heavy DSLR’s for a couple of the EOS R5 bodies when they are released.

Next up is an innovation in face recognition for the Auto Focus system. Usually, eye recognition technology is trying to find a human eye. Canon tells us now that they have used some funky technology also to recognise cats, dogs and birds as well. Adding this makes the camera great for the wildlife market as well as landscape photographers

Physically, they have removed the annoying touch bar on the back of the camera and replaced it with a familiar joystick, and It’s good to see that Canon recognised it had made a mistake and dropped the idea quickly. 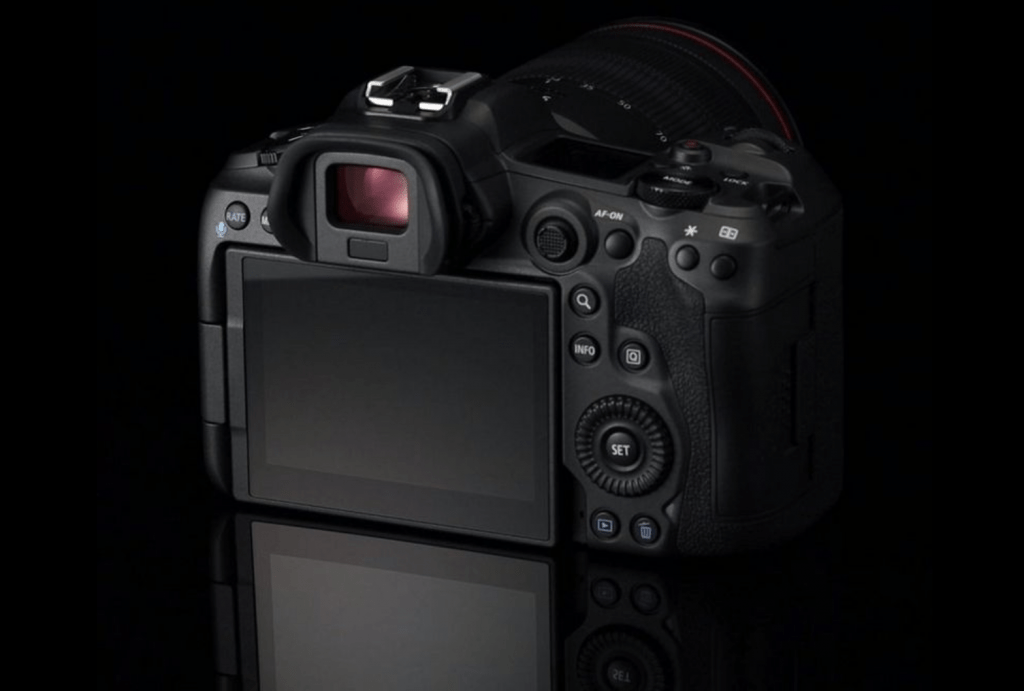 One of the significant criticisms of the EOS R (although not for me) was the lack of two SD card slots. Wedding shooters, in particular, like to shoot onto two cards. Canon has rectified this with the addition of a second slot. We’ll be able to record to one SD UHS-II card and also to a CFExpress card in the second slot. The cheapest CFExpress cards are around £175, and a card reader is going to be another £80. Build this into your switching budget when thinking about buying a couple of these bodies.

Finally, we know that Canon is going to introduce In-Body Image Stabilisation. Unusually, Canon will be combining stabilisation in both the camera and lens at the same time. The combination could make shooting in the dark just a little bit easier – super for theatre and performance photography.

What we don’t know about the EOS R5

While Canon has been great at releasing some details of the new body, they are keeping a few things under wraps for the final launch. It’s expected that the sensor will have more than 40 megapixels. All those pixels are going to need to some superb glass to maximise the detail it’s going to capture. 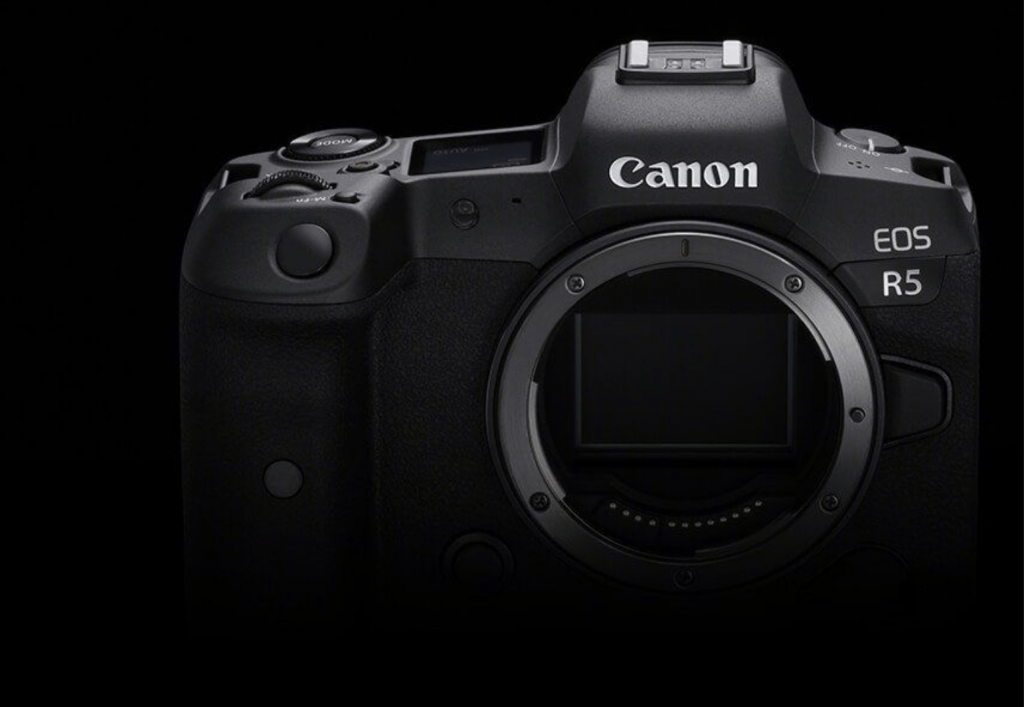 The most important thing being kept quiet is the release price. The 5D Mk IV when it was first released retailed at £3,500. It’s fair to expect that the EOS R5 will come in at the same level, if not a touch more. If this is your first foray into Canon’s R range, then you’ll also need to add on the price of an EF to RF lens adapter so you can still use your old lenses.

Canon released the 1DX Mk III in February of this year, at the start of the COVID-19 crisis. This bullish action proves that they won’t be waiting until after the pandemic has disappeared to launch the new body. Expect a June launch for the camera and massive demand. With the details leaked so far this is going to be a popular camera!

We are going to have an extended period of lock-down so it would be great to have suggestions for blog-posts that you would like to see. Don’t forget; I have set up a Virtual Classroom on the Edinburgh Photography Workshop website. You can book a personal one hour webinar to help you with any aspect of your photography, including camera advice, Photoshop and Lightroom tips or portfolio reviews.

If you’d like to buy one of my limited edition prints, they are available at richdysonphotography.com