The weather plays a huge part in planning landscape photography trips. Which apps can you trust to get it right? 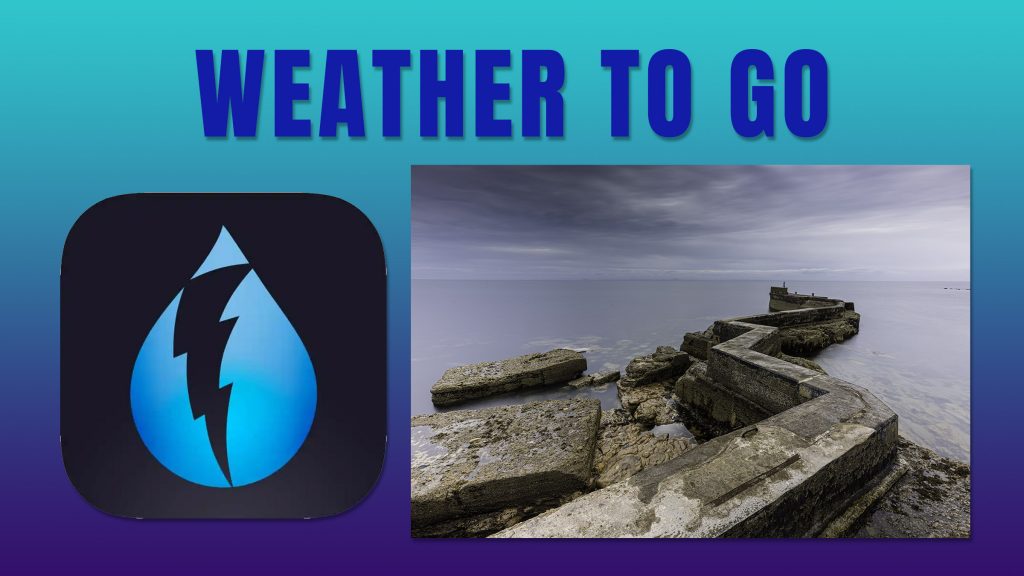 A couple of weeks ago, I was running a Landscape & Seascape Workshop. I sometimes look enviously at people who live in the Mediterranean or the lower parts of North America. They can plan a date for a workshop, and they know they will get excellent conditions. Here in Scotland, it’s a little less predictable – but that also means we might get dramatic photos as one weather system takes over from another.

2021 is the first summer when I have offered the workshops through the summer months. We only shoot a sunset or sunrise during the summer, and there’s lots of planning to check the tides are in the best position for a few locations. The weather is less predictable, so I spend the final week before the workshop monitoring forecasts from several meteorological sites deciding if the day would be a washout (so we offer a re-book to another date) or if we can prepare for different types of conditions. In this week’s blog, I thought I would share the quandary of which forecasters you can trust with such variable models used.

Who are the forecasters?

Most people will usually use one app or website to decide on the weather. The popular ones in the UK are either BBC Weather or the MetOffice. I try to be more forensic to ensure that my clients get the best experience in my workshops, so I use seven different forecasting websites to make decisions.

In addition to the BBC and Met Office, I also use these other sites;

Dark Sky – now owned by Apple, the site uses data supplied by a mix of weather stations and data from the app users.

AccuWeather is an organisation that uses real-time data from weather stations feeding over 170 models and then enhanced by human oversight from 100 meteorologists.

MetCheck is a smaller forecaster, primarily using computer models with small teams that provide human overlays throughout the world.

WeatherPro – a recent addition to my forecasts based on a recommendation from a drone forum. They use 1300 weather stations worldwide, supplemented by data from the World Meteorological Organisation (including the MetOffice in the UK).

How do you decide who is best – rain?

I have two influencers in my workshops. The first is if it is going to rain or not at a particular location. Most of the forecasters indicate the likelihood of precipitation in percentage terms. I recorded the forecasts at around 7 AM each morning the week before the workshop. I then compared that to the actual weather on the workshop day for two sites, our first location, St Monans and our final one, North Berwick. If the forecast were within 10% of the actual, then they would score 5 points. I created a grid of reducing points based on how far the forecast was from the real precipitation.

The formula for rain accuracy is;

Who is best – conditions?

The second element I would want a forecaster to get right is the conditions or cloud cover. Generally, there is a sliding scale of conditions going from rain through overcast, mainly cloudly, partly cloudy to clear.

This time, I will create a score on how far away the predicted conditions are from the day’s observed conditions. So, if the forecast was rain, but the actual was clear, then there are four steps between them. However, I want a high score to reflect a good forecast, so again, I’ll create a table

(Steps from accurate x 1.n) / no of observations

And the winner is…..

I know that while the methodology I have deployed is vaguely scientific, many people will tell me I could have used different standard deviation models. However, I am going to use these two models to establish, based on the particular week, which forecasters performed the best.

In terms of the ability to predict the amount of rain likely to fall, there were three that performed significantly better than the rest. The Met Office was the best performer, followed closely by Dark Sky then BBC Weather. Dark Sky had one bad day where they predicted a significant amount of rain on 11 August then returned closer to the norm on the other days. Without this erroneous prediction, it would probably have won.

When it came to predicting the conditions there was a very different outcome. Weather Pro was far and away the best predictor of cloud cover with the remainder spread pretty evenly. The best rain predictor, Met Office, finished last with a particularly poor capability to predict the conditions we could expect.

By adding together the scores from the two sets of observations, we can announce that the most accurate forecaster for this particular week was Dark Sky. Their consistently good performance in both rain and conditions forecasting sets it above the rest. The other podium positions are taken up with Met Office in second and Weather Pro in third who both excelled in forecasting either rain or conditions but not both.