What’s the best format for shooting on your camera? 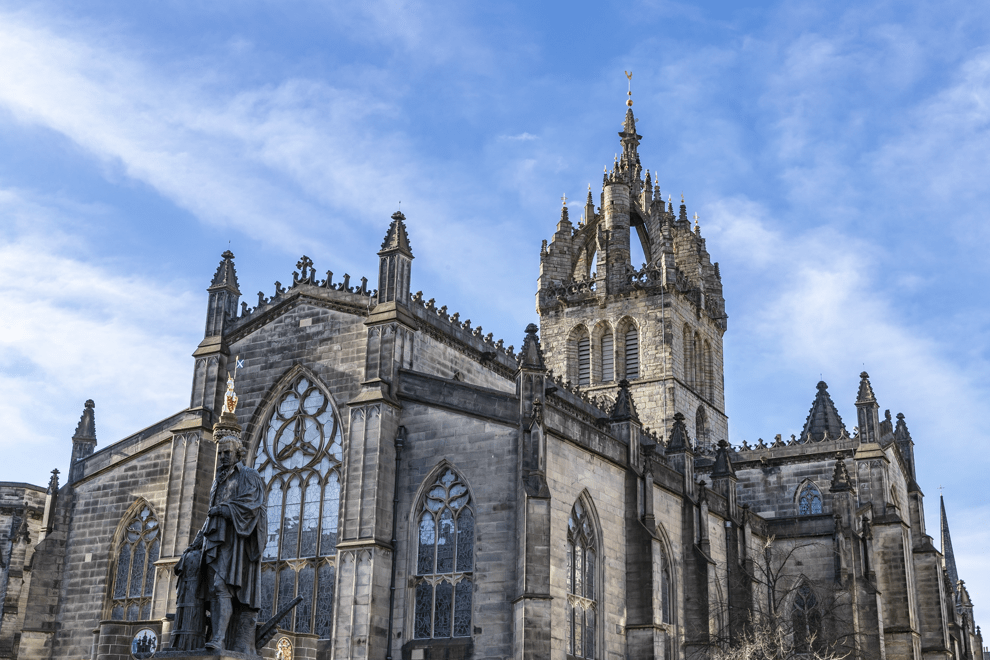 If you’ve decided to take your photography serious. If you’ve begun to set the aperture, shutter speed and ISO like attendees of the Switch to Manual workshop. If you’ve thought about print your photos large. You’ve probably also thought about whether you should shoot in RAW or JPEG. If you don’t know they even exist, then read on to find out how you can achieve the best results by choosing the most appropriate quality file type on your camera.

What are RAW and JPEG?

When you take a photograph on a digital camera, the information is recorded on the sensor. This data records a number of things;

A RAW file doesn’t process any of this data. This allows the photographer to use software such as Adobe Lightroom to post-process the information. Because this information is unprocessed it is sometimes referred to as a digital negative.

A JPEG file is slightly different. The camera will initially record all of this information. It will then process the data so that it gets what it thinks is the best picture. Any data it thinks it doesn’t need will then be thrown away. This means that the file size of JPEG is much smaller than a RAW file. A JPEG file is referred to as a compressed image.

If the camera is getting rid of lots of data, why would I use a JPEG file? There may be a couple of really good reasons you’d choose to allow the camera to process the image.

Many cameras are either Bluetooth or WIFI enabled meaning that you can connect the camera to your phone. If you are shooting an event such as a football match or wedding your client may often want some quick images. By shooting JPEGs you can get a reasonably good processed image without needing to do any editing.

Another time when you may want to shoot JPEG is if you are travelling. If you haven’t followed our 6 ways to avoid a disaster blog then you may have left spare memory cards behind. Imagine you are out for a full day with just a 4GB memory card. You’ll be able to shoot around three times the number of images with a JPEG file selected instead of RAW. This means you shouldn’t miss that amazing shot due to lack of memory.

So, if JPEG gives a reasonable image and it takes up less space why bother with RAW? That’s a fair response until we see the benefits of a RAW file. As well as running workshops, I am also a press photographer. We often have to cope with quickly changing conditions and are shooting under pressure. Sometimes, it isn’t possible to have the time to capture the perfect exposure. As the camera isn’t deleting data in a raw file it means that we have more data to rescue a slightly off exposure. This would also be the case for a wedding photographer taking documentary style images.

On many cameras, it is possible to take both a RAW and JPEG file at the same time. On the left, you can see the histogram of the JPEG file and on the right the RAW file of the same shot. I’ll reveal the image shortly (try not to scroll down!) but it was purposely taken of a high contrast scene.

What does the extra RAW data give me?

We’ll now look at the two images that created the histograms above. In both cases, the images have been imported into Adobe Lightroom with no additional manipulation. The image on the left is again the JPEG image and the one on the right is the RAW version. At first glance, the JPEG image looks better. There is more vibrancy in the blue of the sky. The RAW file feels much flatter. You’ll also notice though that there is less of the image visible in the JPEG version – this is because the Lens Corrections which can be applied in Lightroom are applied automatically as the camera creates a JPEG image.

The advantage of a RAW files extra data is shown when we start to process the image and compare it to the JPEG file. The first thing we’ll do to the is to apply the 20 second-edit settings to both files. As the JPEG file has already had Lens Corrections applied by the camera this setting won’t be applied to the JPEG version.

Both files have been improved by the pre-set being applied. If we look at the two histograms side by side again you can see that there is significantly more shadows clipping being applied in the JPEG file on the left that on the RAW file. It’s also worth noting that the lens correction on the RAW file has still retained more of the image than the JPEG’s in-camera lens correction.

Where we do see a difference between the two file types is when we zoom into an area that contains lots of shadow detail. I’ve then moved the shadow slider to the right so that it increases by 60% on both files. The image on the left is the JPEG version. You can see that there is very little detail inside the folds of the cape. On the right-hand RAW image, we can see plenty of information in the file.

These final images show that we can pull far more information out of the RAW file. This means that with a very small amount of editing we are able to produce an image that has far more dynamic range. This is going to give you far better end results, particularly if you may want to print your photographs larger.

Please sign up for the Edinburgh Photography Workshop monthly newsletter where you’ll get regular updates on interesting things happening in photography and some great tips. Sign up by clicking here.