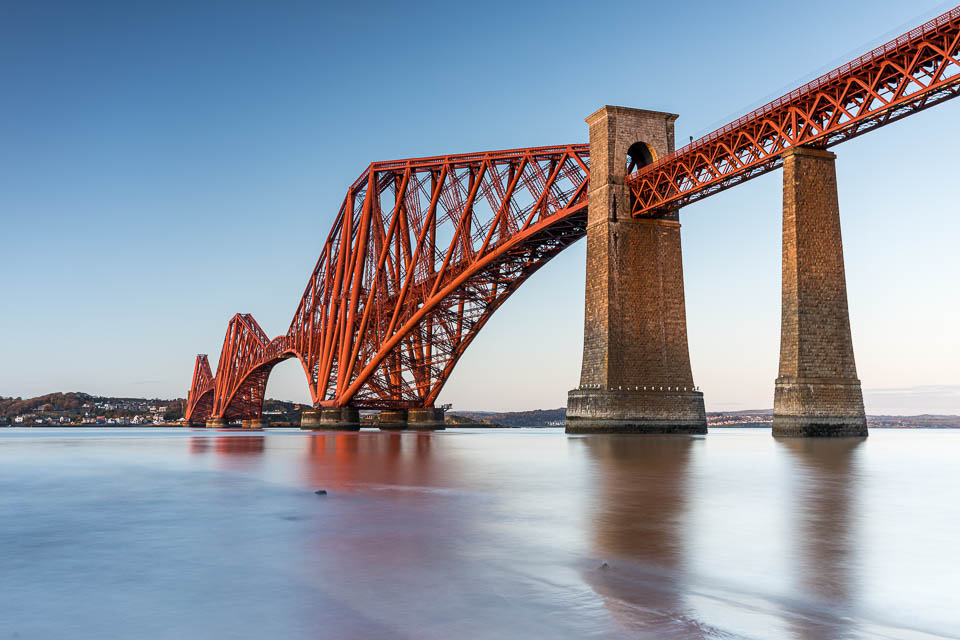 For the last three years, I have been using the Canon 1DX camera. It’s the flagship camera of the Canon range. The camera is also a beast! When I’m working in press scrums (as will be the case during the next few weeks of the election) I know it’s going to be robust and won’t fall to pieces as we are trying to get the best shot. However, I have decided that I am going to try and make the move to mirrorless in the form of the Canon EOS R.

Why move to the EOS R mirrorless?

Firstly, I wouldn’t say I have moved to mirrorless but I am going to give it a try and see how it works. There are three main criteria for me to judge if I can make the move and still be happy with the gear I am using.

The first is weight. When I run my Switch to Manual photography workshop, I am walking around 3 to 4 miles with a camera, two lenses (24-70 and 70-200), a laptop with power cable, and card readers. The combined weight is a little over 5kg. By switching to the EOS R, I can make this closer to 4kg. Not a huge difference but over 4 miles it will be a help.

Second criteria to test is the shooting noise. I photograph quite a lot of theatre performance. Whilst the 1DX MK II has a ‘silent shutter’ mode – it’s not actually that silent due to the mechanical movement of the shutter. I am hoping that the move to mirrorless and electronic shutters is going to make me truly silent.

The final criteria to test is linked to theatre photography. I am often shooting at high ISO values during performances. The 1DX MKII has superb performance up to around 8000 ISO. I am going to be looking for at least an equal, if not better, performance from the more recent sensor and improved processing.

What is missing from the EOS R?

I’ve got accept that there will be some compromises moving from the 1DX to the EOS R. The 1DX is a brilliant sport and wildlife camera, primarily due to the 14 frames per second burst speed. I rarely cover sport and most of my photography are things that don’t move too fast so I can probably live without this burst speed most of the time.

One of the things that adds a tremendous amount of weight to the 1DX is the phenomenal battery. It’s very rare for me to need to change a battery during a full day of shooting. The battery life is around 1,200 shots. In contrast, the EOS R uses the LP-E6N batteries that are used in the 5D cameras. This smaller battery results in around 370 shots from one charge. Still pretty good, but I’ll probably always have a spare with me.

Are there any gains?

Advantage number 1 is there are more megapixels in the EOS R. 30.3MP compared to 20.2MP in the 1DX. This will be great for my landscape images. However, it will mean 50% longer time to get my photos from camera to computer when I’m working on press work.

Gain number 2 is wi-fi and Bluetooth support. Despite the 1DX being designed for working press and sports photographers, to transfer photos you needed to put the card into a card reader or buy an additional wi-fi dongle. As standard, the EOS R comes with wi-fi and Bluetooth built-in. The interaction is via the Canon CameraConnect App. On first use, it’s a bit clunky but still an improvement on the old method.

Another addition to the positives is the lens system. The 1DX can only use the Canon EF lens system. This isn’t a bad thing, they were some of the best lenses in the world recognisable by the very cool red stripe around the end of the lens. However, Canon is now bringing out an even better RF lens system which works on the EOS R. Don’t worry though, you don’t need to upgrade all your lenses when you move camera. Canon has produced a great converter which allows you to use the EF lenses as well as the new RF. You can even use the EF-S system which would only work on Canon’s cropped sensor cameras. Be aware though, that if you do this, the convertor will apply a 1.6x conversion to these lenses. So a 10mm EF-S lens would show the same in the frame as a 16mm EF lens.

Finally, there is quite a neat tool which could be quite useful. I recently worked with a company that wanted the photos to be in an aspect ratio of 16:9. However, the 1DX on shoots at an aspect ratio of 3:2. This meant I had to estimate where the 16:9 crop would be when taking the photographs. In the Shooting Menu, there is now an option to change the shooting area to either be 3:2, 1:1, 4:3 and 16:9. There is also a 1.6x magnification option but all this does is crop a 3:2 image and therefore reduces the file size fairly significantly.

How does the EOS R perform against the 1DX MkII?

Let’s have a look at my three tests and see if they are meeting the criteria I am looking for? The first test is weight and here the EOS R meets everything I need. I’m carrying the equivalent of a bag of sugar less around with me. That makes my workshops easier on the shoulder so I am really happy. I always knew that the EOS R would win this battle but was concerned that the battery performance would mean I was carrying around more batteries. One spare in my pocket is far less impact than the extra 1kg of weight.

The next criteria are the shutter sound. I’ve attached a short video below which compares the shutter sounds on the two cameras. I think you’ll agree after watching the video that the EOS R in Silent Shutter mode wins hands down again.

The final thing I am looking for is similar or improved ISO performance. I’ve tested this by taking a shot of a few subjects on a table that will test the highlight and shadow performance. I have then taken photographs at ISO 100, 800, 3200 and 12800 to see how the two cameras compare. The EOS R photograph is always on the right and the comparable 1DX shot on the left. The top images are ISO 100 moving down to the bottom row which is ISO 12800.

At ISO 100 there is very little difference between the two photographs, however, as the ISO values start to increase there seems to be slightly less noise in the EOS R photographs. The sensor improvements over the last 3 years have obviously paid dividends. Bigger files sizes and less noise make for better results.

This is a tough decision! My three criteria at the outset of this test have all seen the EOS R outperform the 1DX MkII. The obvious move would be to cash in my 1DX’s and move to mirrorless. However, the place I have landed at the moment is ‘not just yet’. Why hasn’t logic won over?

There are a few reasons. The 1DX feels great in my hands and all the buttons work for my hand size. As a result, when I am working at press jobs I feel far more efficient. The EOS R does most things better but it just doesn’t work in my hands. The second reason is again related to press work. In the next few weeks covering the UK election, there will be times when the photographers are banging into each other to get the shot. I don’t have the confidence that the smaller EOS R will stand up to that bashing about – I know the 1DX can.

I’ve had the EOS R for a week and it will certainly be the camera I’ll use on my Edinburgh Photography Workshop courses and lessons. Over time, I may get used to the controls being in different positions. If I do then it may well be time to say goodbye to the 1DX’s but for now, they’ll sit alongside this nice little mirrorless model.